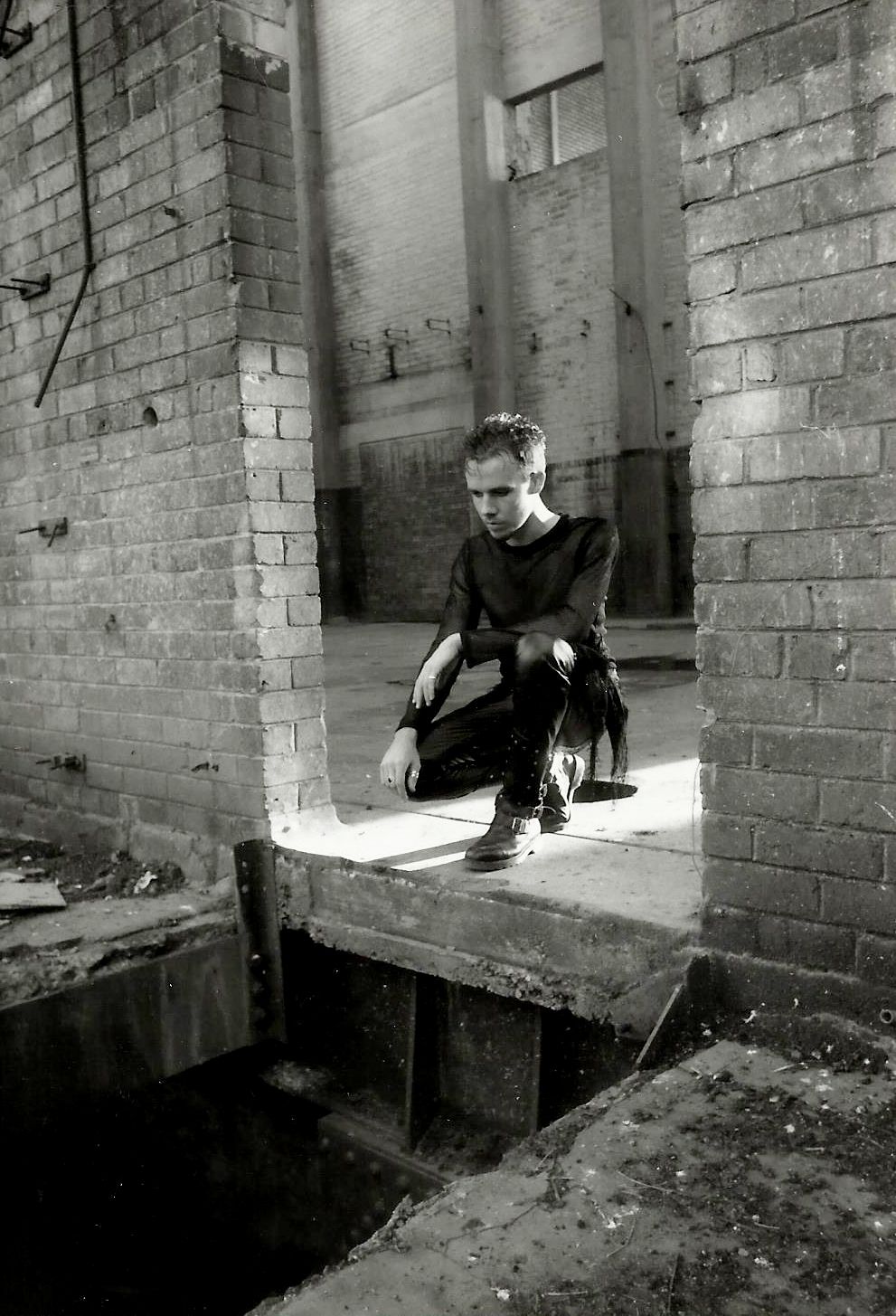 Now based in the U.S., The Awakening is a musical project born in Johannesburg, South Africa in the late ’90s, as the creative expression of vocalist, multi-instrumentalist, and songwriter Ashton Nyte. The Awakening’s sound has morphed and mutated over the years, incorporating elements of Darkwave, Gothic Rock, New Wave, Industrial Rock, Gothic Metal, and other theatrical meanderings. The Awakening’s 10th album, This Alchemy, was released on 25 May 2021.

Ashton Nyte has released seven solo albums and contributed vocals and lyrics to a number of other projects, including MGT (Peter Murphy, The Mission) and Beauty In Chaos, which features members of The Cure, Ministry, The Mission, and others. Nyte released his first book of poetry and short stories, along with his seventh solo album, Waiting For A Voice in 2020.