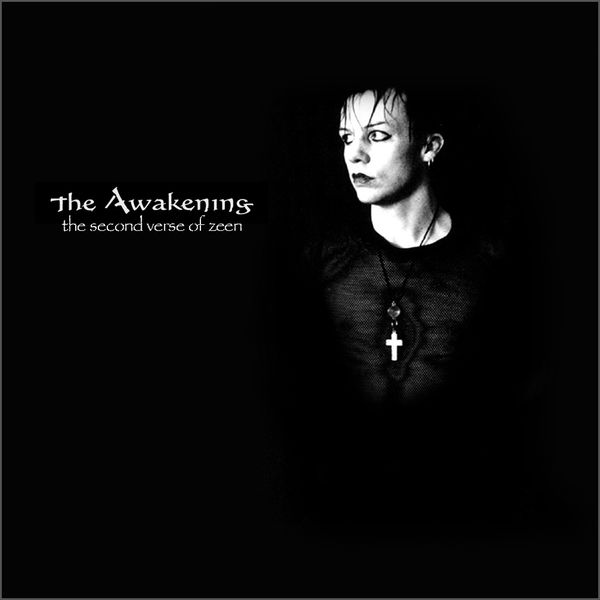 THE SECOND VERSE OF ZEEN EP

This 3 song EP was originally released as a bonus disc with the limited edition first pressing of The Fourth Seal Of Zeen in Nov 2000. The original pressing sold out within a week of its release and the EP has not been available anywhere since. It contains an exclusive single mix of "Eve", the unreleased gem "The Going Home", which was a live favourite of the early 2000's, and a live studio version of the stark and haunting "Restraint", also previously unreleased. A must-have for any fan of The Awakening, available exclusively from this website.

The Second Verse Of Zeen

The Awakening - The Second Verse Of Zeen EP (wav)